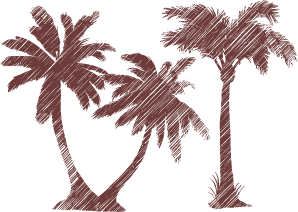 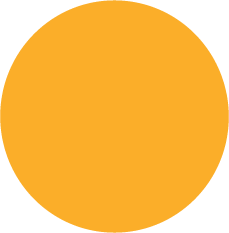 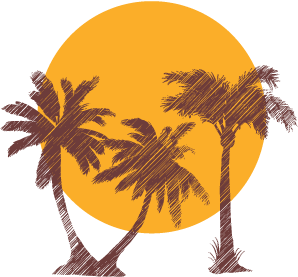 Founded in 1962 by António Almeida Vide e Maria Áurea do Céu Tavares Vide, the Tropical Restaurant brings its genesis from the heat of the tropics, fruit of the adventure lived by the couple in the former Portuguese colony of Angola.

In the 60’s, Portugal, under the dictatorial regime of Salazar, was still a colonial power, grappling with separatist movements and diplomatic disputes with UN, in order to justify their attempts to become a unite and indivisible nation overseas. However, the independence movements in the former European colonies, as we know, didn’t result and Portugal was no exception. 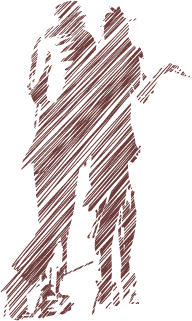 Due the problems of time and the will of the men, an usual holiday trip to Portugal to visit the family, quickly became a journey with no return. The news of the first independence move came in 1961, the epicenter of the massacres was in the northern provinces of Angola, which includes S. Salvador of Congo (know today as M’Banza Kongo), the small town where we learnt some of the secrets that you can enjoy today. 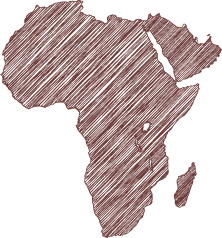 With the news of the horrors experienced by people at the hands of separatists, and with the issues that involved safety, family’s proximity and union, António and Áurea decided not to return to Angola. The decision to remain in Portugal might have certainly been hard and costly, but right for sure. Because only with that decision was possible to create this house, with no luxuries or large artifacts, but with much spice and Tropical flavor.

As proof we dare you to try our Barbecue Grilled Chicken or if you want to go even further try our Offal Chicken Rice and confirm that our flavors are unique. Finally, taste our delicious home made dessert - Aletria “ À Dona Áurea” - an unique recipe of traditional Portuguese sweets. 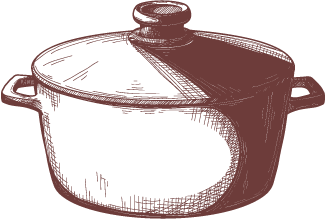 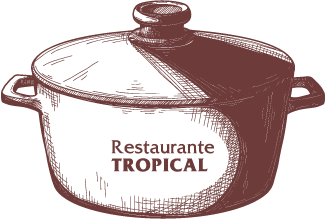 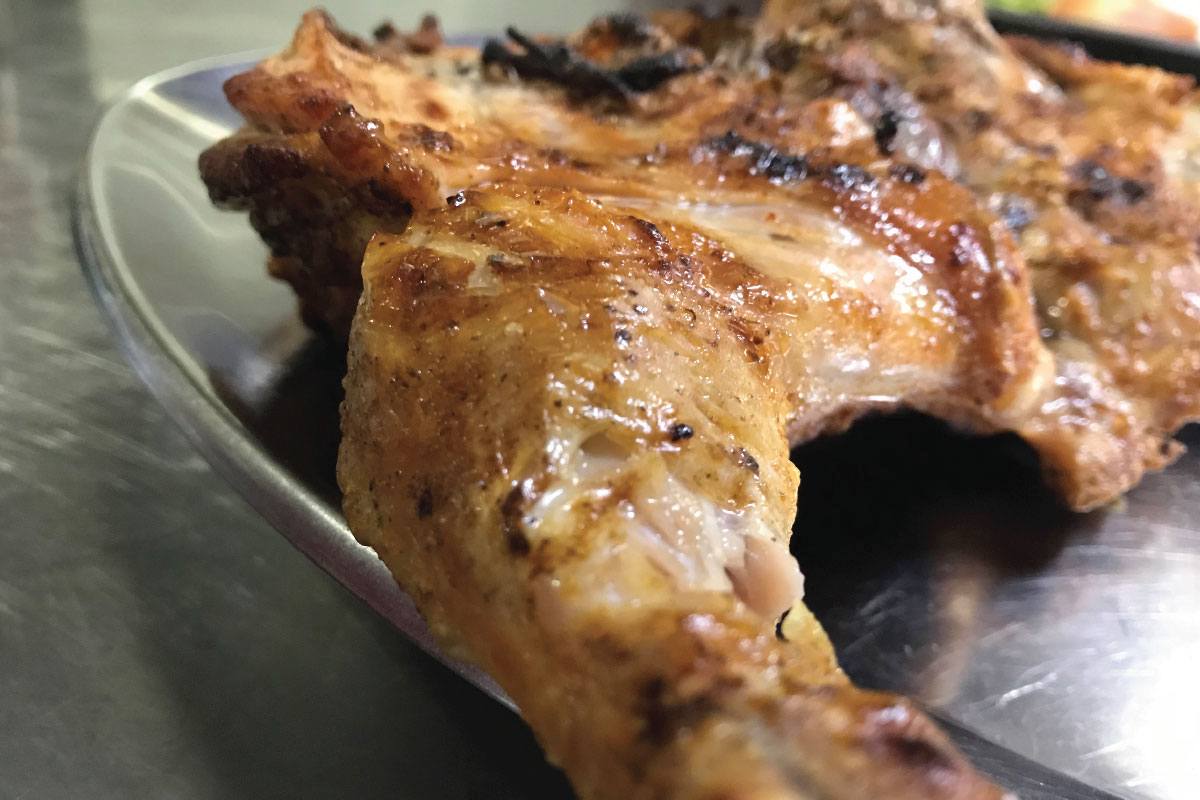 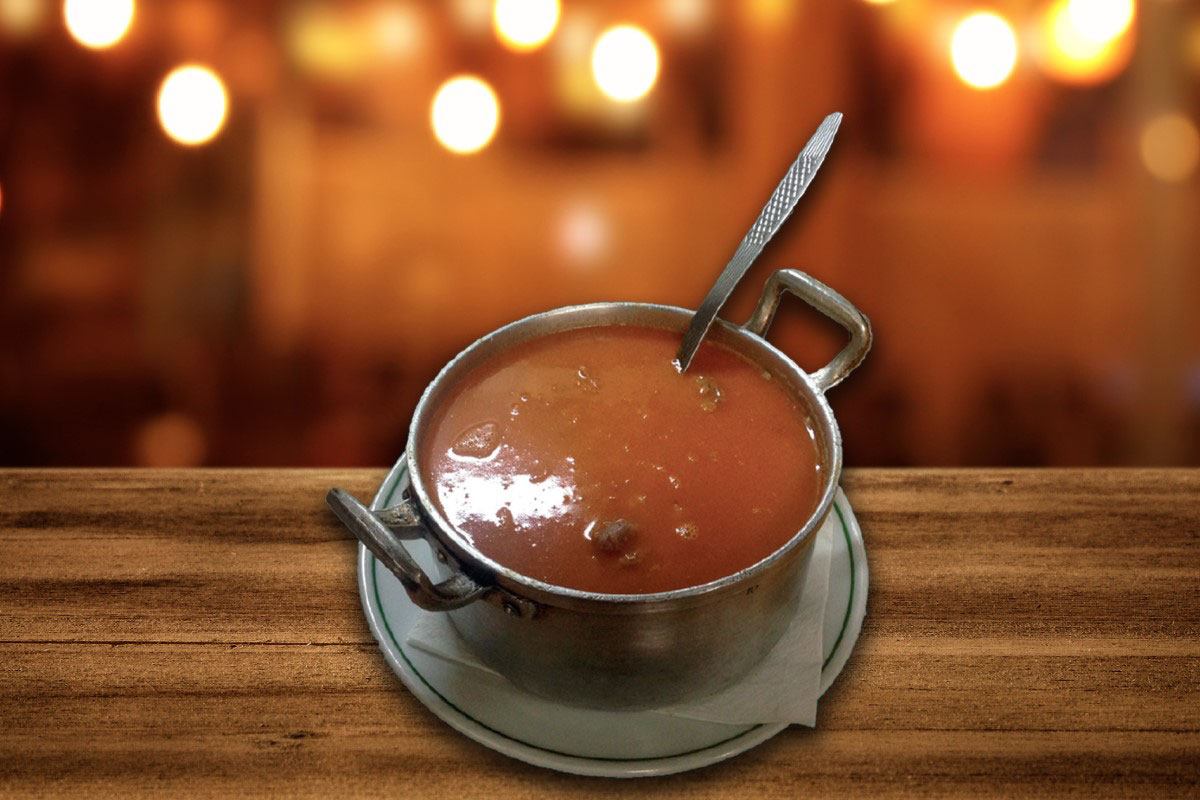 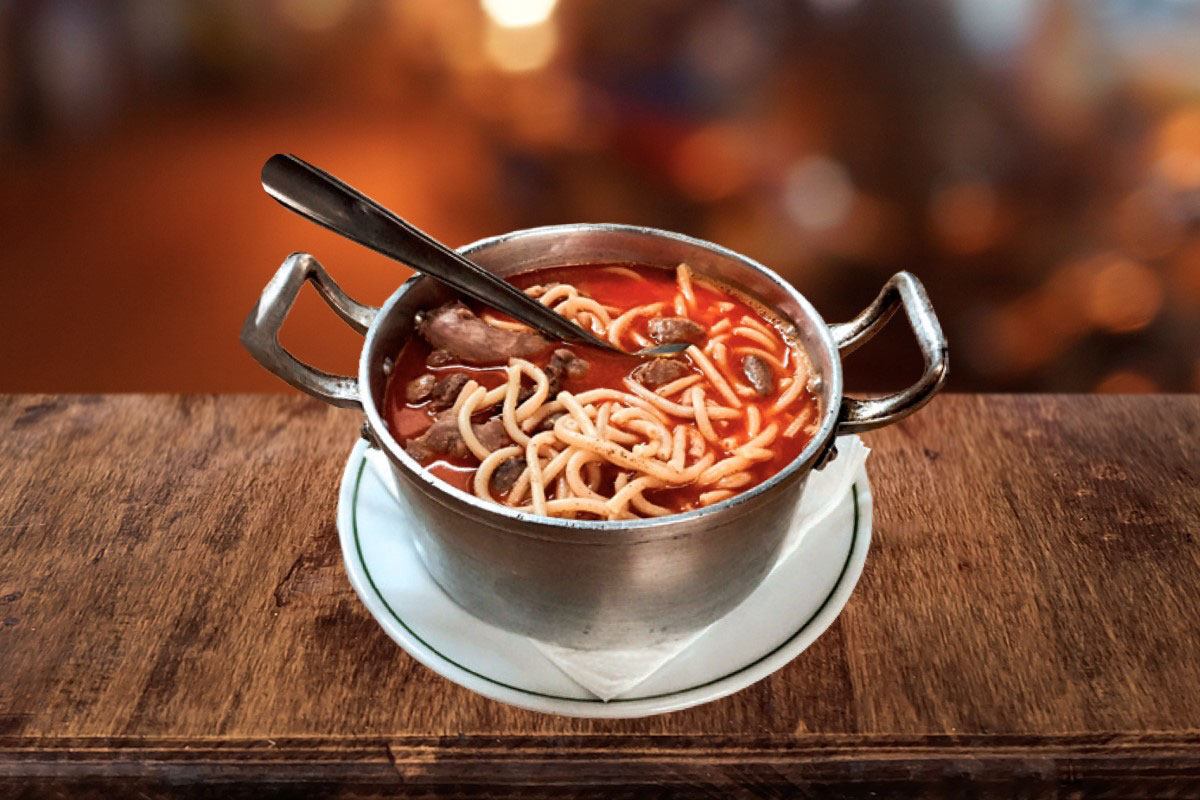 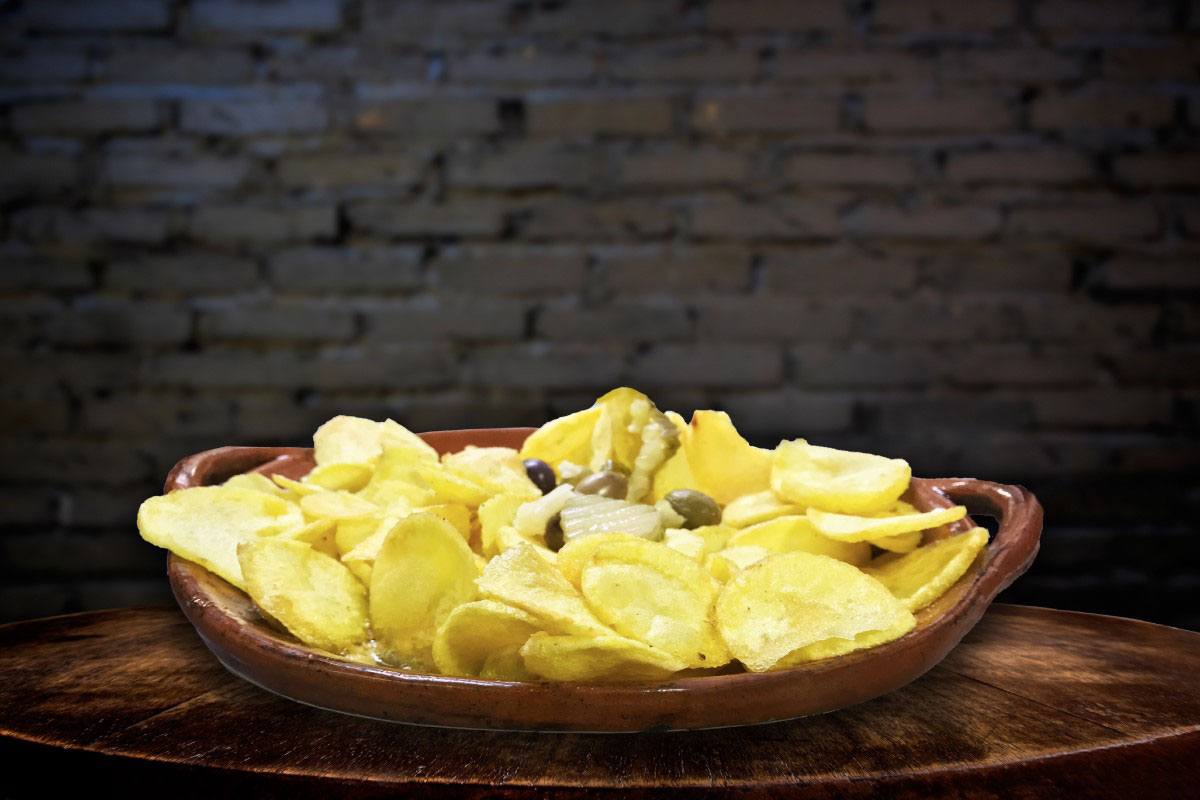 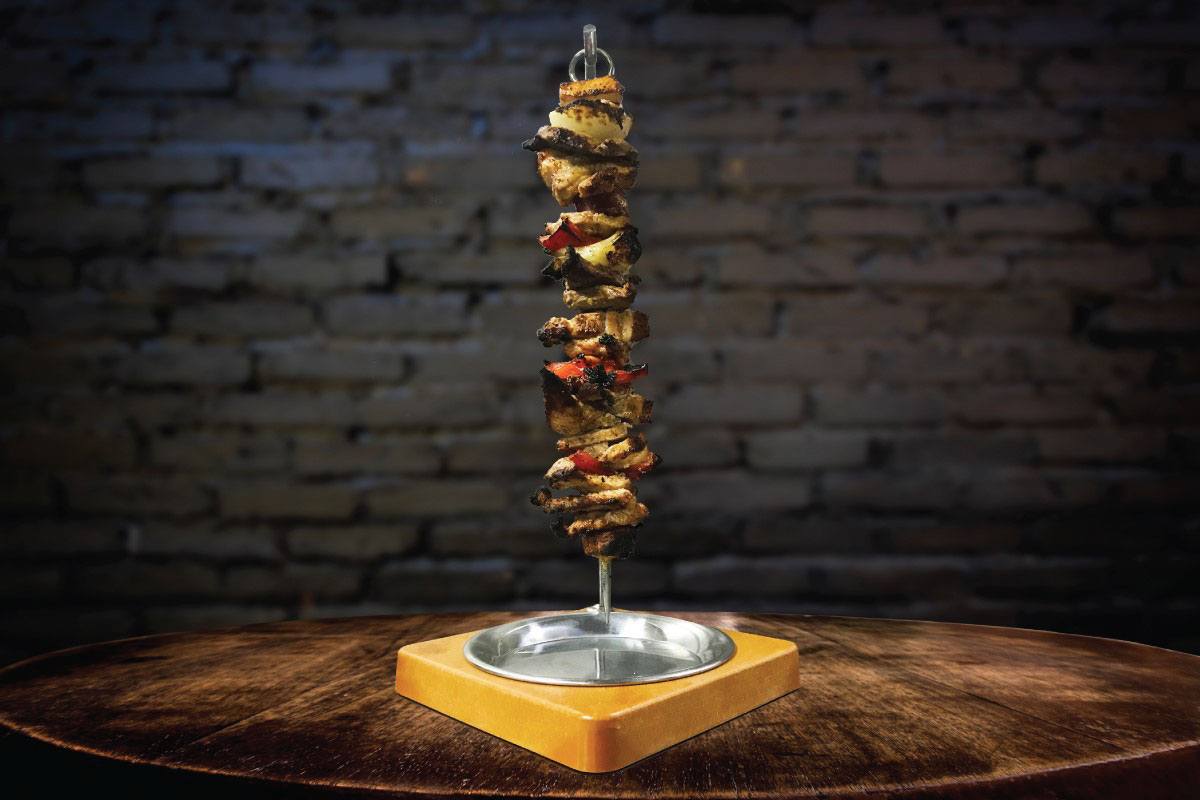 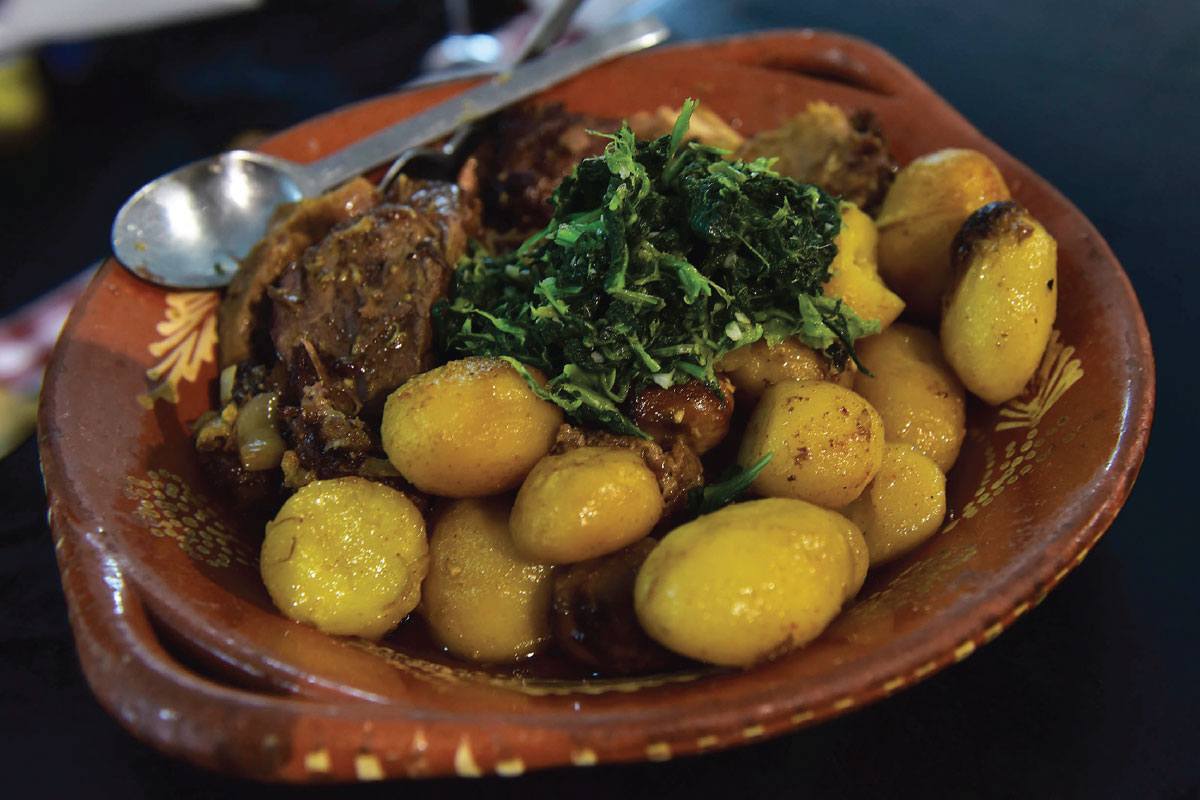 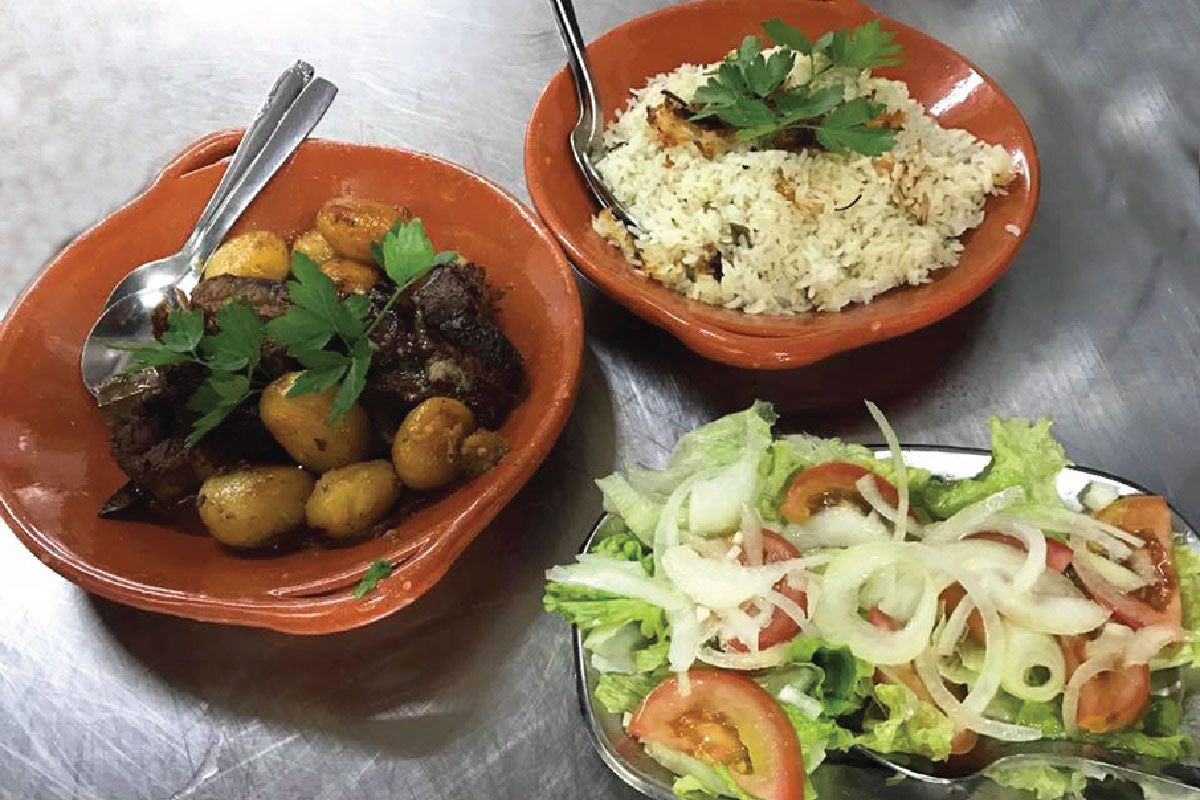 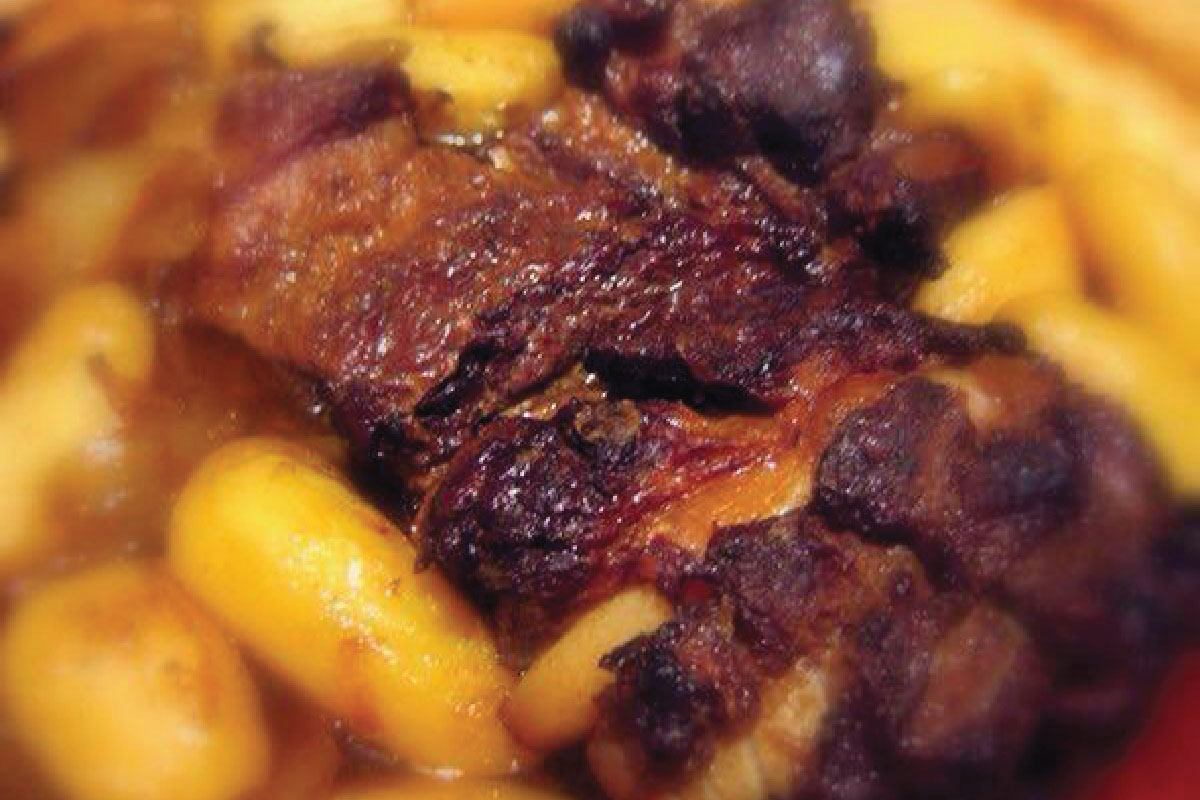 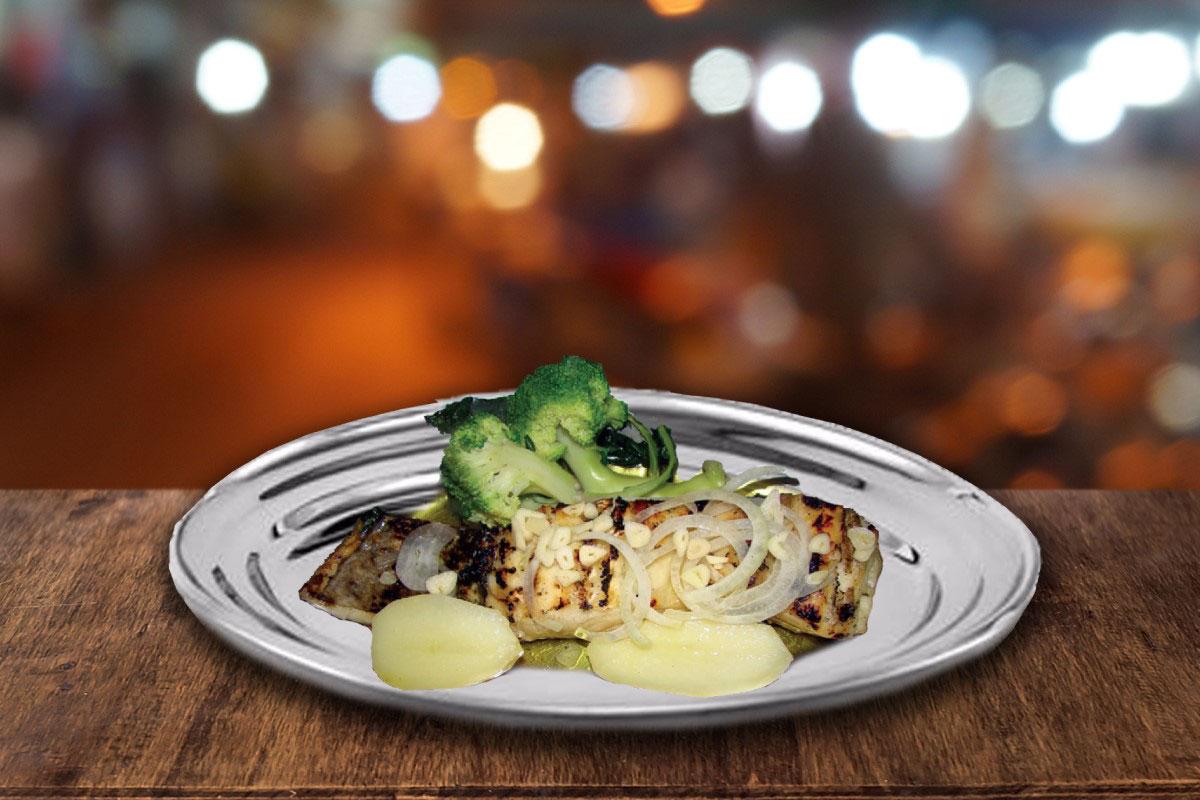 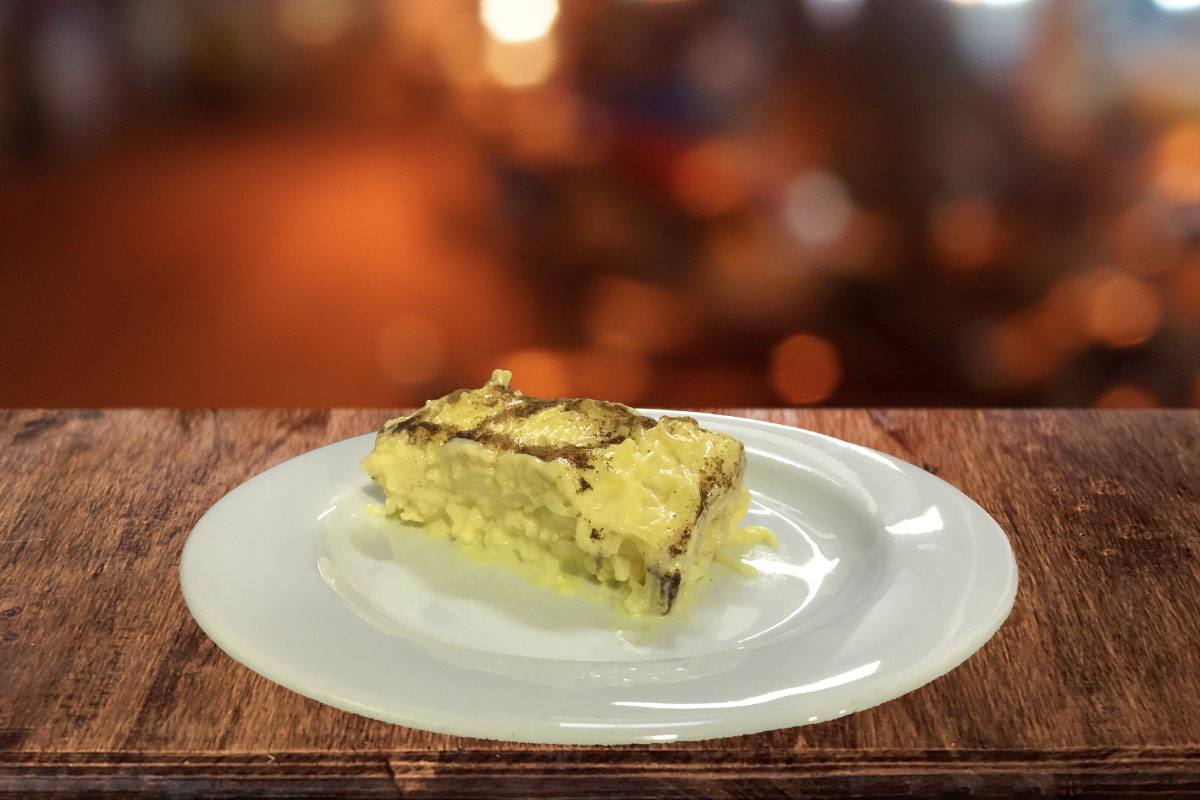 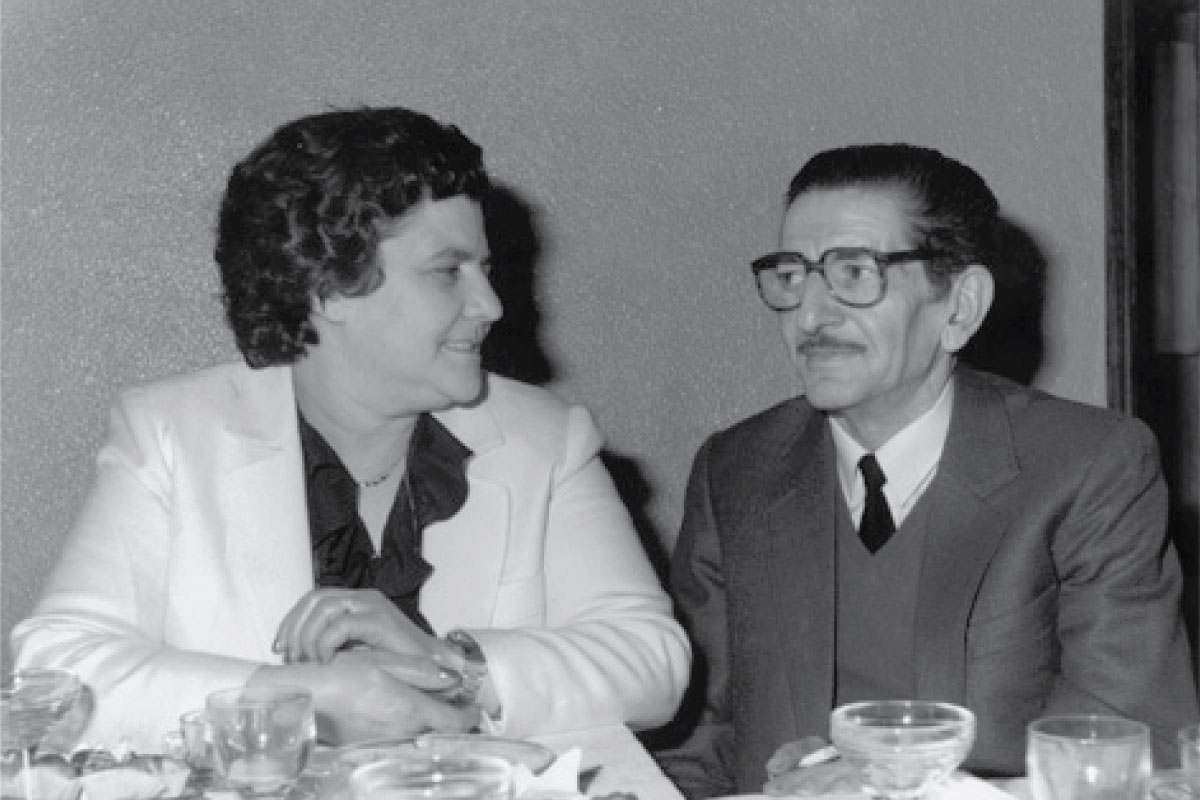 Estrela do Congo: the genesis of our "Tropical flavor" 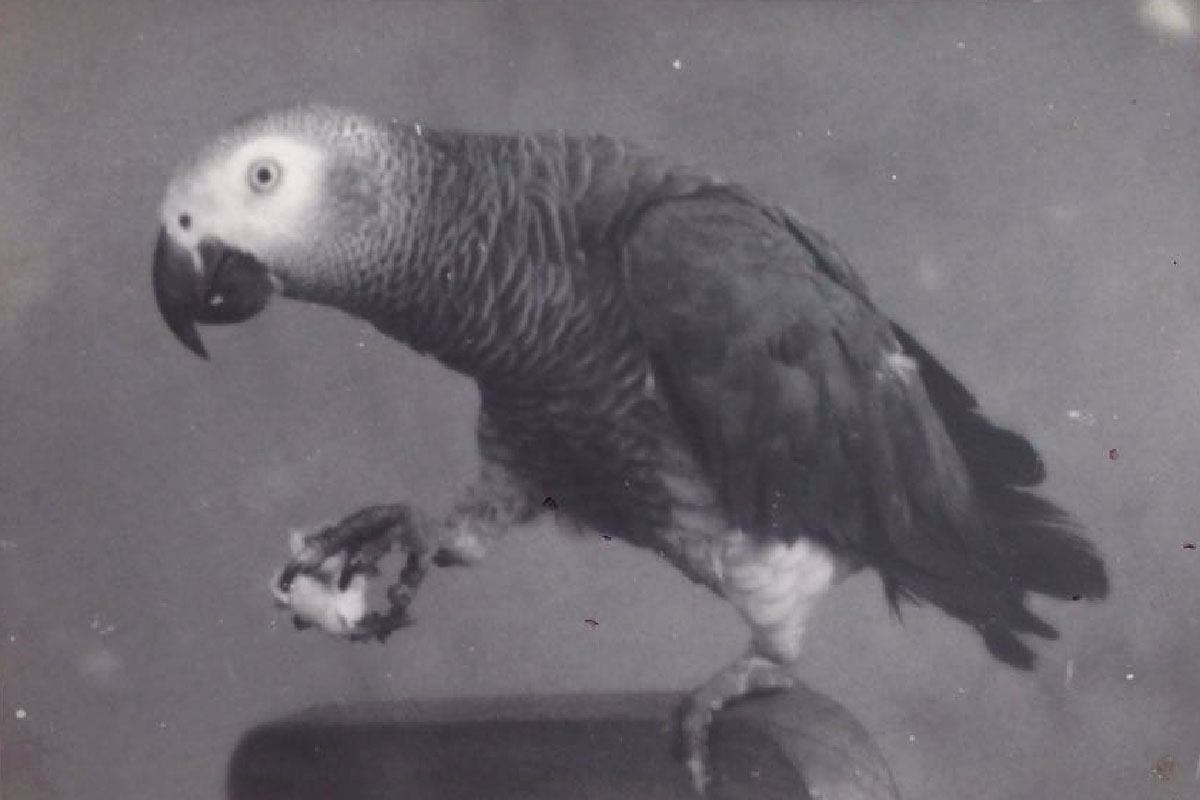 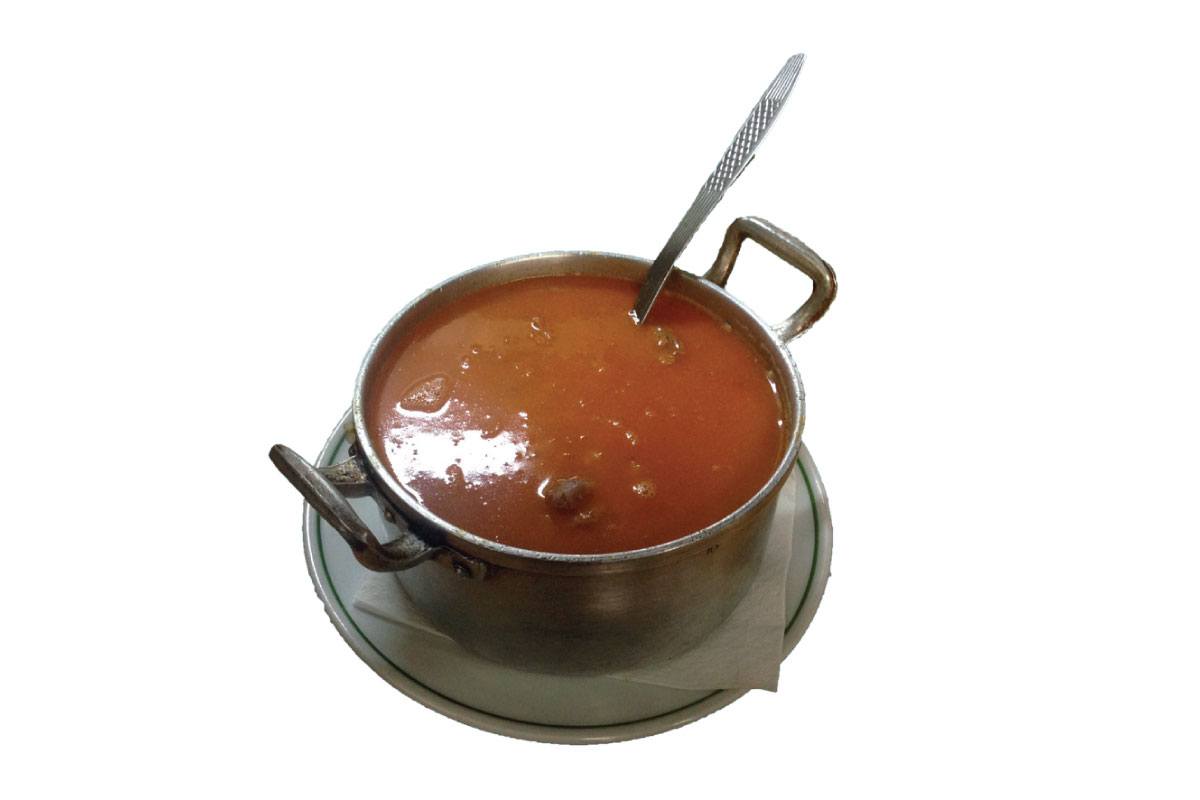